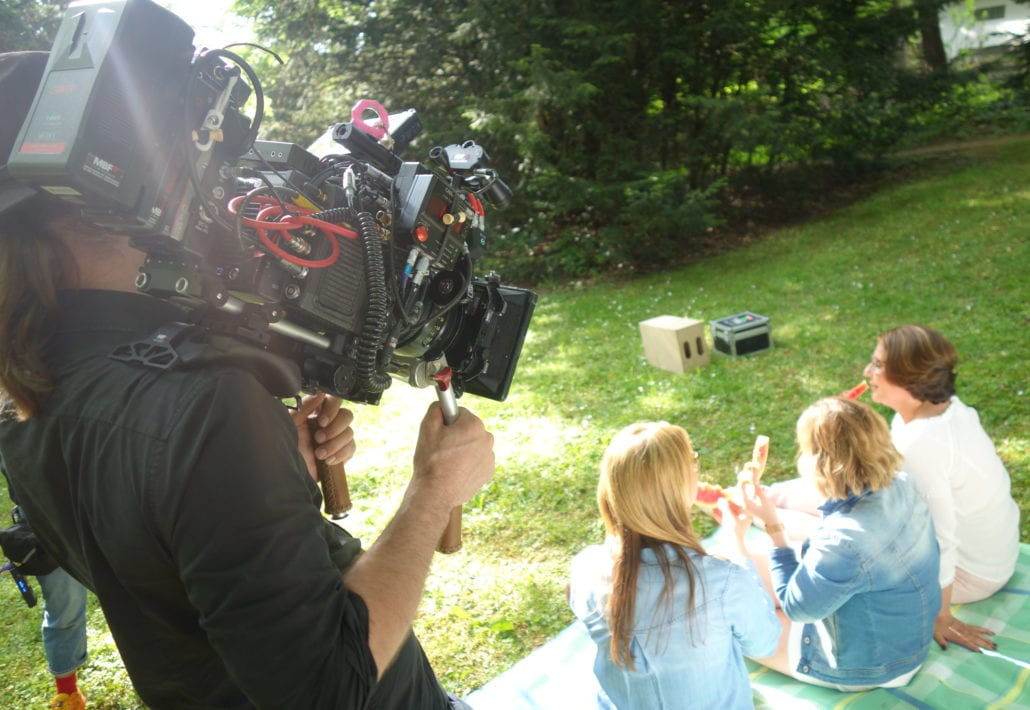 Ok, a lot of people think the Arri Alexa is the best video camera in the world. That’s a pretty bold claim to make, but if you look at how much it is used and beloved by many of the world’s top cinematographers it’s not hard to argue the case for it’s claim as the film world’s greatest. The guys over at  www.wolfcrow.com seem to think so, check out their article backing up the claim Arri Alexa Best Camera in the World. And just look at how many of the Oscar nominated films were shot on the Arri Alexa, they really leave the competition in the dust Oscar Award Cameras & Lenses. We use Arri cameras a lot and recently did production service on a shoot where we matched it with some of the nicest lenses available, the wonderful Cooke S4s. Together with the Alexa, the Cooke s4 lenses produce stunning images and you really get to see that optical magic called the “Cooke look”. So what is the Cooke look? Cooke have been in the an industry leader in the film business for over 100 years with their optics being used on innumerable films and the lenses are renowned for their distinctive look. They are very sharp lenses but at the same time users describe them using terms terms like the images, especially faces are rounder and more gentle. Other features that are mentioned are the lense’s fall off and the unique bokeh they produce. If you want to see a lovely tongue in cheek review of Cooke lenses check this out Cooke Primes Funny Review. We had a fantastic shoot getting out in the German sunshine utilising this marvellous match of best camera and (best?) lense combo. The pictures were gorgeous as always when using one of film-makings most beloved dynamic duos.