Everyone knows that Google owns YouTube but I bet you didn’t know that Gaming is the second biggest YouTube channel after Music. Big deal right? Well, Google think so and with this in mind they set out to raise awareness about gaming and show the impact it has on society and our lives in general. We stepped up as German producers on the project and took a playful journey around Germany meeting (and filming) the likes of an actual Professor of Games along with a whole bunch of other people including young filmmakers, cutting edge artists, musicians, and of course the famous gamers themselves. It was quite a ride. 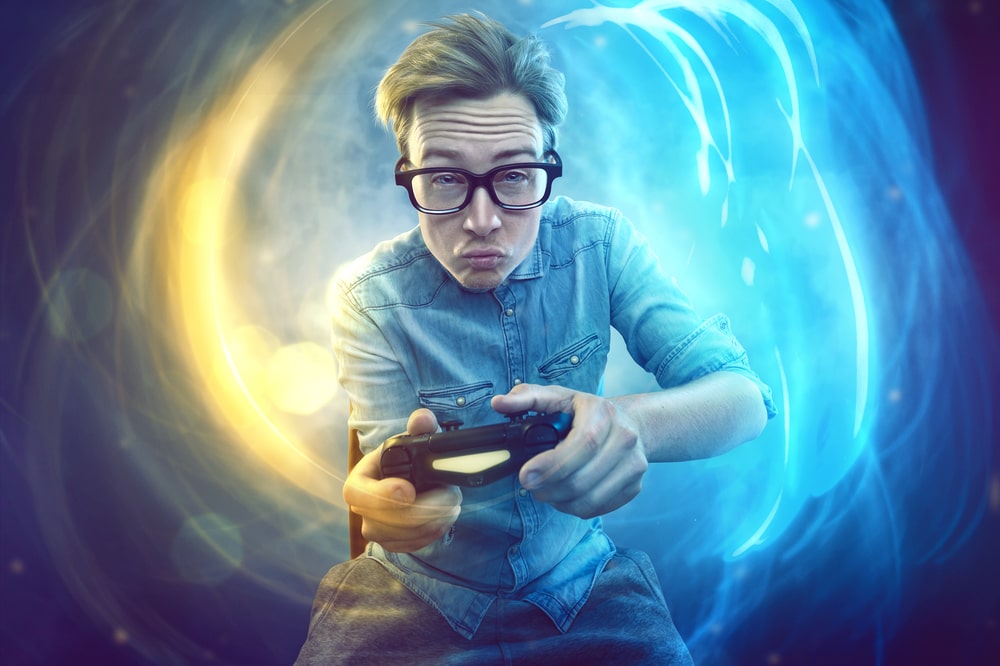